How To: Enhance The Lighting On A Roco Class 112

I just love the German class 112, it is a cute little electric that you can use for all sorts of regional trains. It is widely used in the northern parts of Germany, it is a small engine and it looks good.

Roco is making a model of the engine, but unfortunately the lighting is very bad. The model could really benefit from an LED make-over, but there is an easier solution: Black isolation tape!

First some pictures of the problem. As the picture clearly shows, the light bleeds through the interior of the engine driver's cab. This does not look very realistic. It is worse with the taillights though. 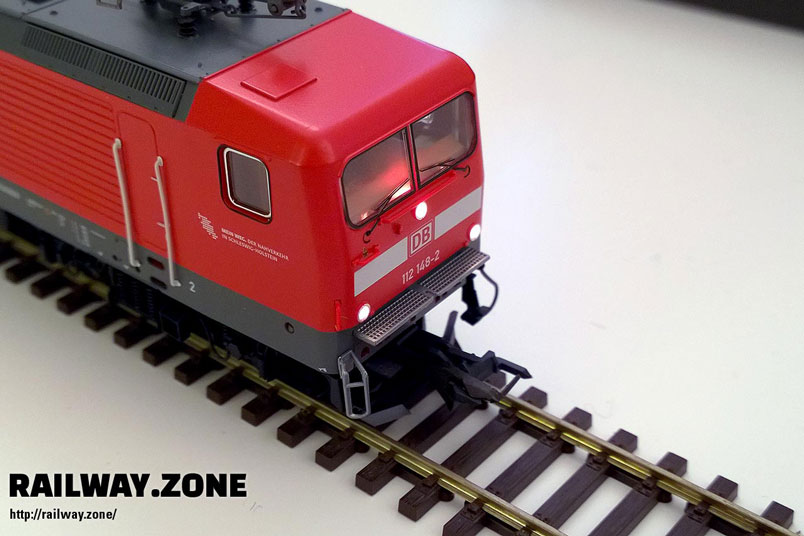 When the taillights are on, you can see the light in the top lantern. This does not look very realistic at all. 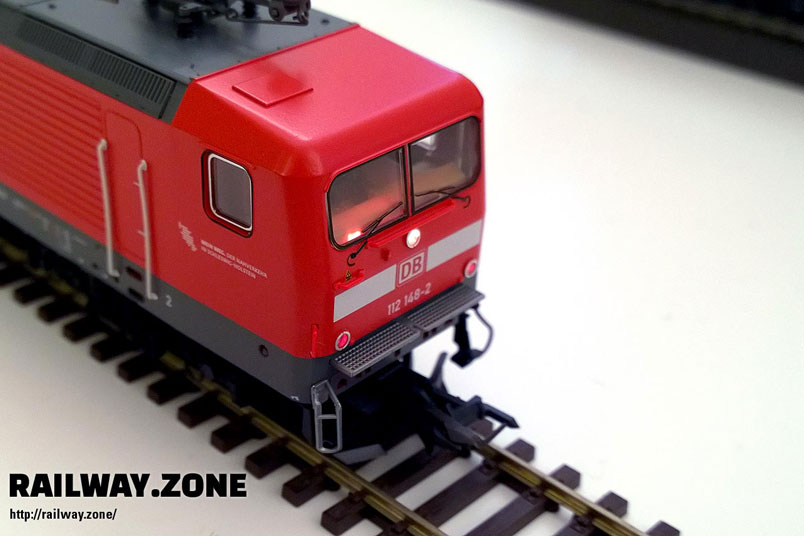 Taking the model apart will show you the cause of the problem. The lighting tubes are not very well masked. Too much light can escape into several unwanted places.

To fix the problem, we need to add some additional masking. This is where the black isolation tape comes in handy.

Black isolation tape is easy to cut with a pair of small scissors, and manipulate into place using a pair of tweezers. 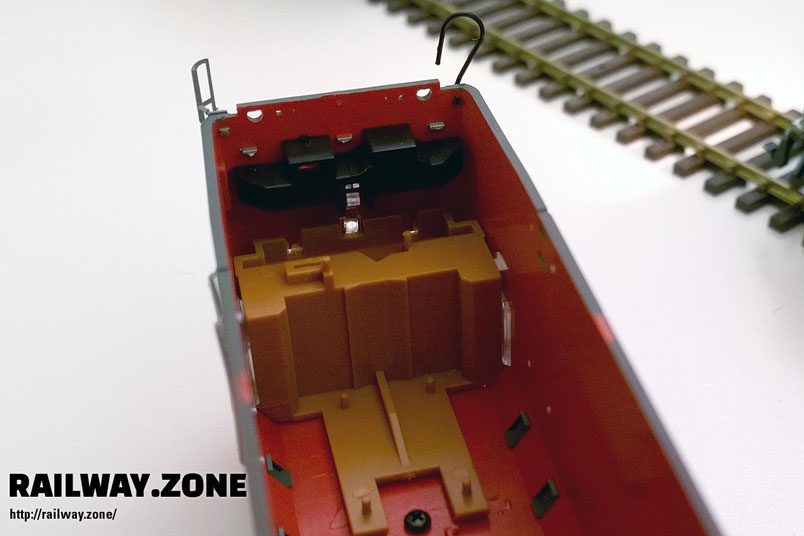 First I wrap the tube for the headlight in the isolation tape. Make sure not to cover the ends of the tube, since this is where the light goes in and out. Also make sure to leave just enough tape to cover the top of the tube as well. 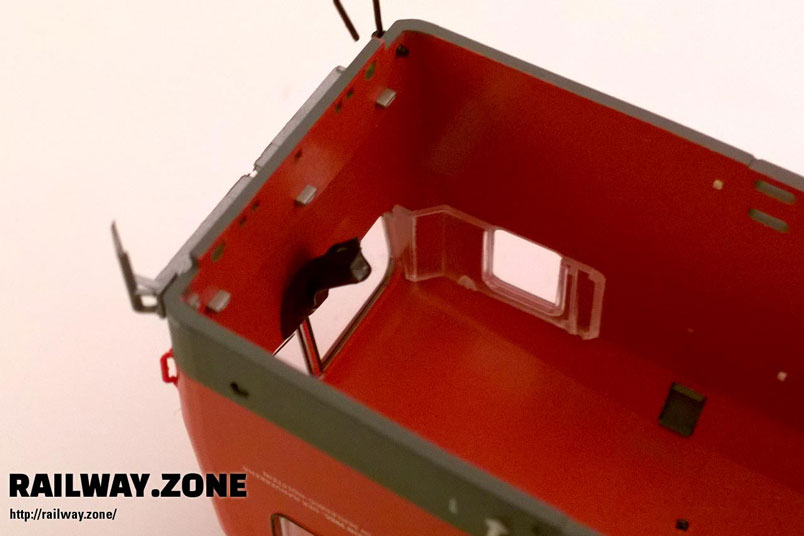 Depending on the model, you may have to experiment a bit to get it right. I found that the solution below was sufficient for this particular model. There might be other versions of the class 112 with different lighting configurations. 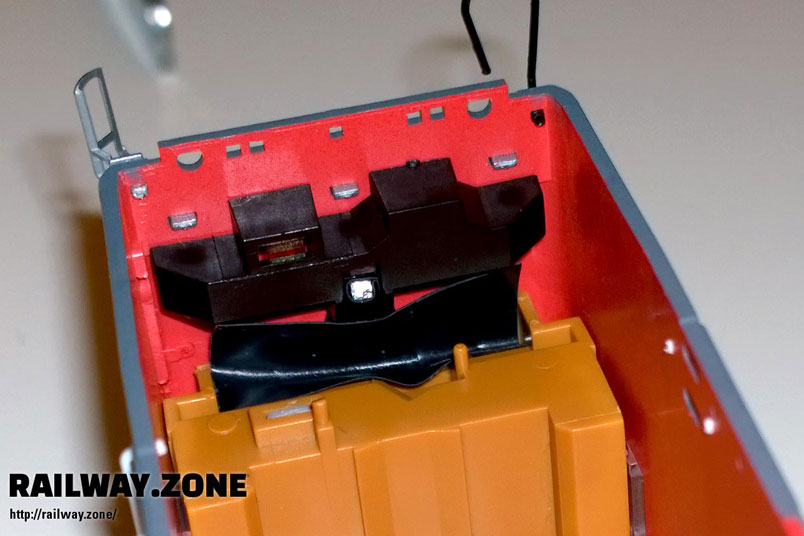 Last, but not least, I put some isolation tape over the lightbulbs on the locomotive frame. I noticed, that a little light came out there as well. 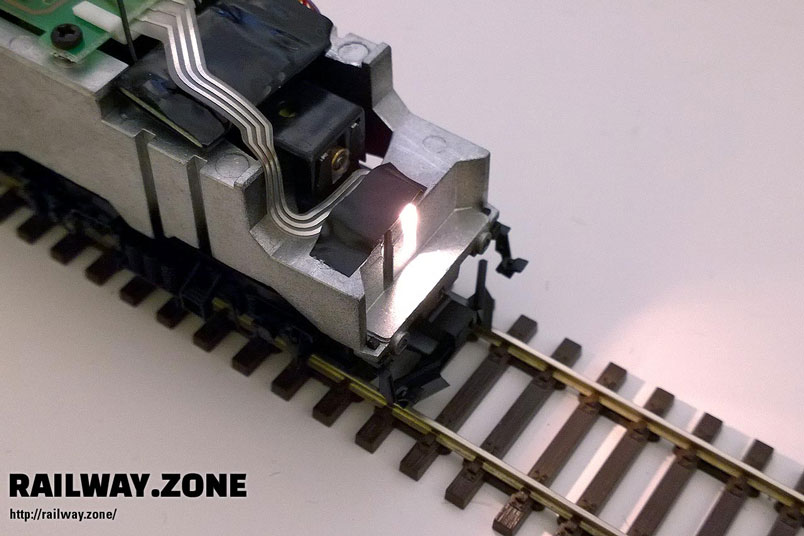 Now let the result speak for itself: A major improvement!

The front light is now crisp and clear, and no light escapes into unwanted places. 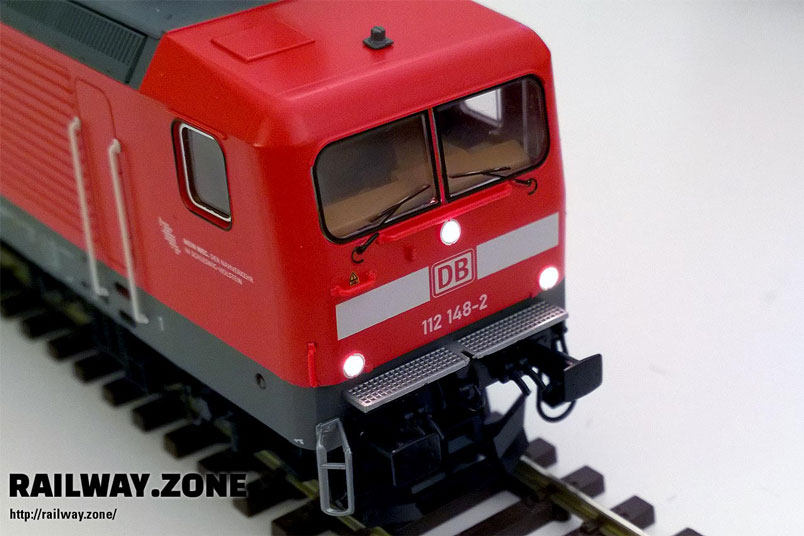 The same thing goes for the taillights. The top lantern is now black as a winter night - just as I want it to be. 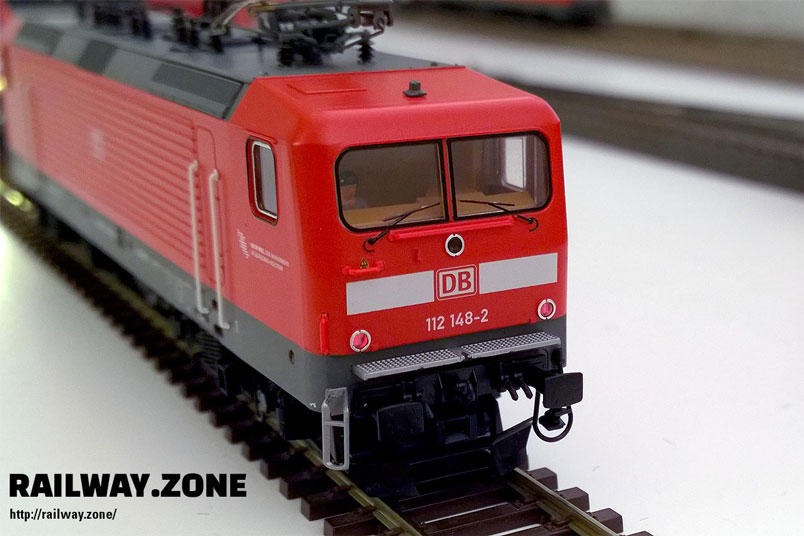 If you own a Roco class 112 and are unsatisfied with the lighting, try using black isolation tape. I think you will be happy with the result.

About the model: The model in this article is Roco #72480 (112 148-2). The Schleswig Holstein Express. It can be seen in the front - and back - of trains running between Hamburg and Flensburg.