Last week I did some cleaning of our rented storage room. I found some of my old Märklin there and thought I would bring it back to the train room. I bought these models back in 1994 when I was on a student exchange in Stuttgart. It was a great day when I took my hard earned pocket money to the train store and got the one model that I have always wanted: The classic German rail bus. 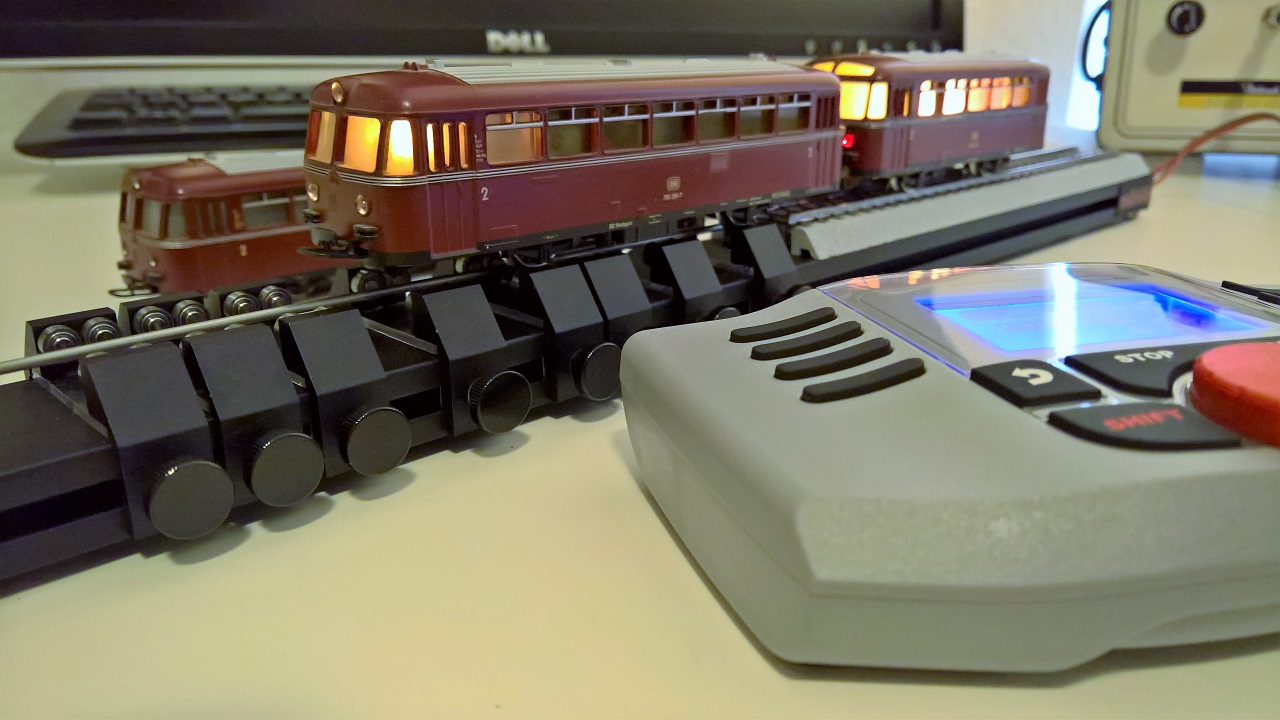 The prototype is the VT 95 or BR 795, since this is an era IV model. Everybody who are into Märklin knows this model very well as it has been in the programme for decades. In the later years Märklin replaced the model with a much better and more detailed model. None the less I still love my old model since I worked so hard to get it back in the days.

I have two sets each with the trailer car. I took the models apart and gave them some lubrication and checked on gears and the motor. They seemed to be fine, so I gave them a spin on the rolling road and to my surprise they just worked. Amazing. 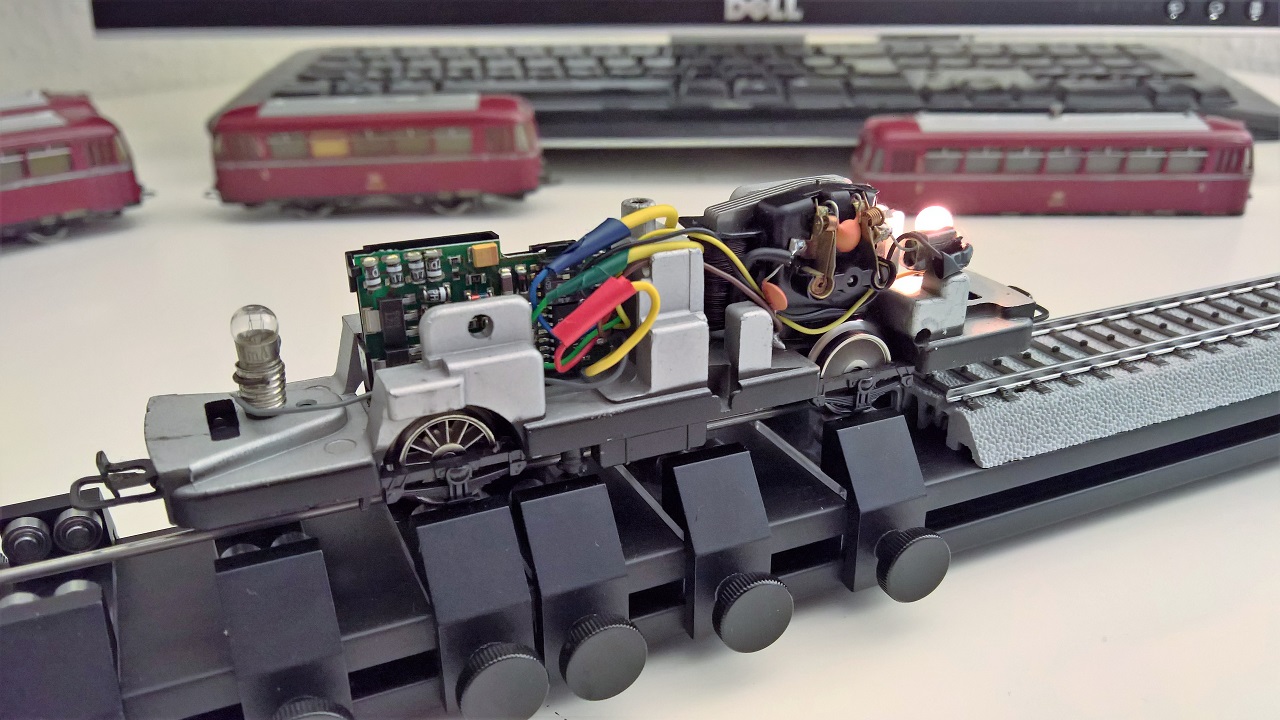 The interior is old school.

The models are fitted with an ancient DELTA decoder which I think is the 6603. The motor still features an electro magnet instead of a permanent magnet and the decoder is unable to control the lighting. To my knowledge this is typical for the old DELTA decoders. 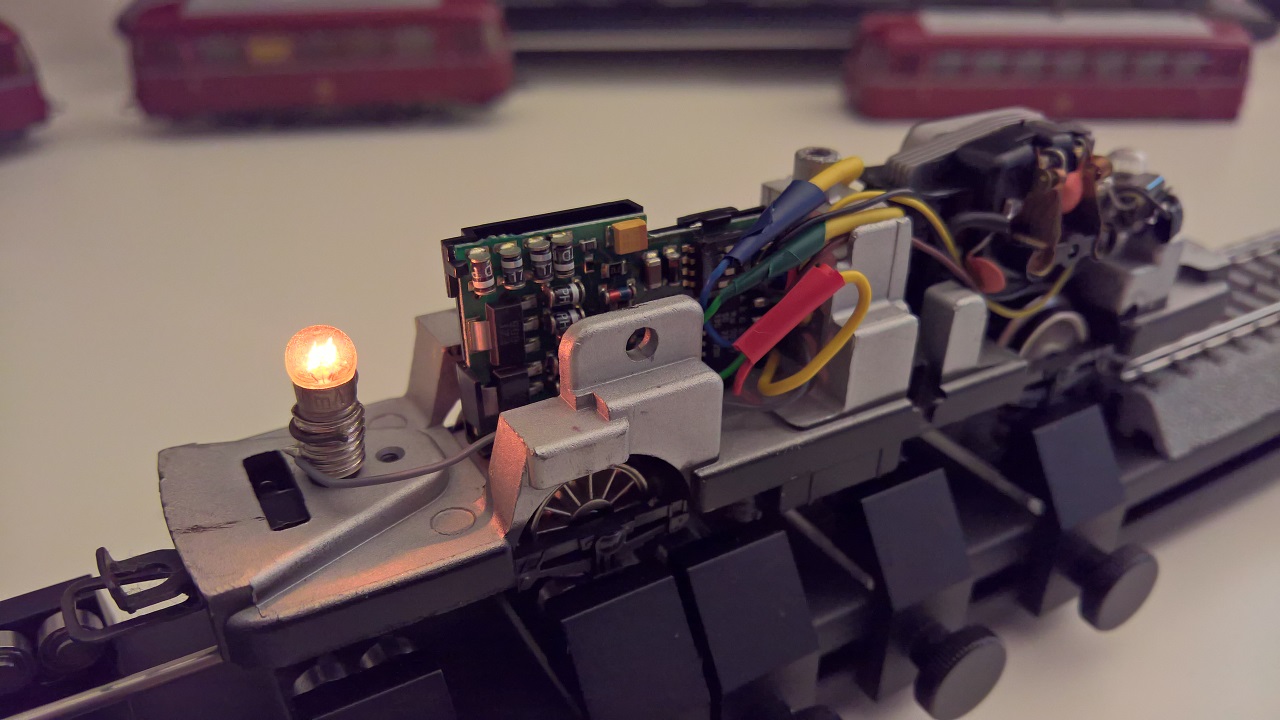 What appears to be the DELTA 6603 decoder.

A future project will be to bring these models back into service and to upgrade them with the state of the art electronics. That is the least I can do for them, since they have now spent almost 20 years in their boxes. I feel ashamed.

Here is a short video of the locomotive running.