Contact information:
Unfortunately, I had to take down the contact page due to heavy amounts of spam mail. If you would like to get in touch or have a question, you can mail me at "info (at) railway.zone". 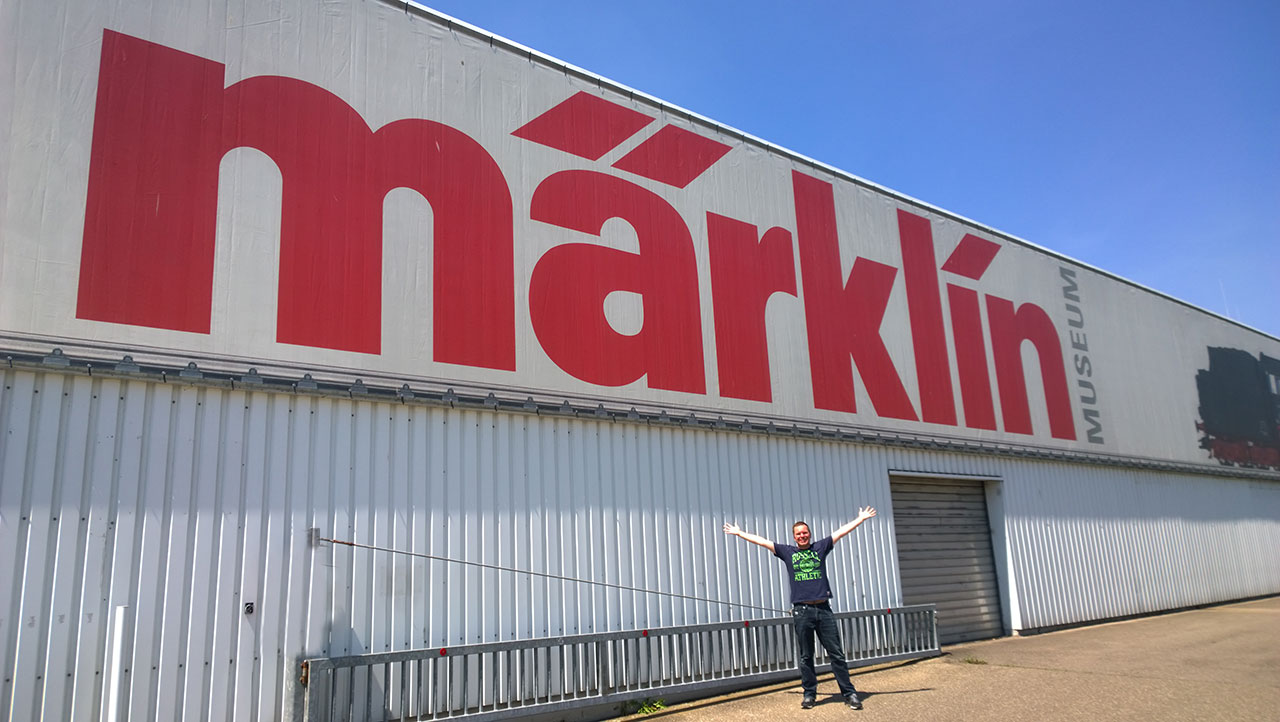 I got my first train set at the age of five, it was a Märklin train set. I loved my Märklin train set and played with it a lot, as you can see on the picture below, my first locomotive has taken some beating over the years, but I still have it. It is retired now, just like the real railway, more modern locomotives have taken its place.

Over the years the hobby has been on and off. I bet that most of us in the hobby can recognize this pattern. In 2007 I picked the hobby up again, starting over with a new Märklin train set. I was amazed that I could still run my older Märklin as well.

Not long thereafter I had to make a choice: All of my friends were running two-rail, if I wanted to run my trains with them, I had to make the switch from the Märklin system to the two-rail system. I decided to make the switch, but my passion for Märklin has not died at all. It is now covered by the offerings of Trix, Märklin's two-rail brand. To me, this is the best of both worlds, so to speak.

From time to time I still run my Märklin locomotives and I still collect Märklin wagons. My plan is to somehow incorporate both two-rail and three-rail into my model railway future.

I mainly collect model trains from V or VI, but I'm not totally fanatic about it. I do like some of the era IV stuff as well, and I do have some of it. If I see something I like, I add it to my train collection. I am a big fan of small locomotives like the German class 64 and the VT98 rail bus. 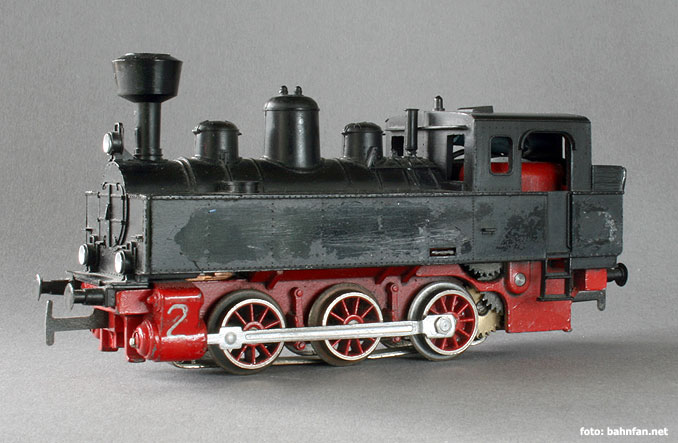 My first ever Märklin locomotive. As you can tell it has been played with - a lot! :-)

I model the modern German railway. I like to model the era from 1990 and up until today, but my interest in the railway history takes me beyond those limits as well. My collection represents a selection of modern German locomotives, goods wagons and coaches. Most of them are from Trix and Roco. As mentioned I am a huge fan of Trix models with all their features and details.

A great passion of mine is to go to exhibitions with my modular layout. The layout is designed to show people how to get the most from the digital products that they can buy. My layout is run automatically by the Märklin Central Station 2 with the help from the many digital components in this system.

At home, I do not have a permanent layout. I like to change my layout all the time so I use the Trix C track. The C track is a brilliant idea because it is both robust and easy to use. It allows me to build, and rebuild, a layout in a matter of minutes. I like to be able to build whatever I want and run my trains on that. One day I might feel like building an end-to-end railway with a double track main line and another day I build a single track branch line. Kind of like LEGO. My imagination creates the rest of the world. 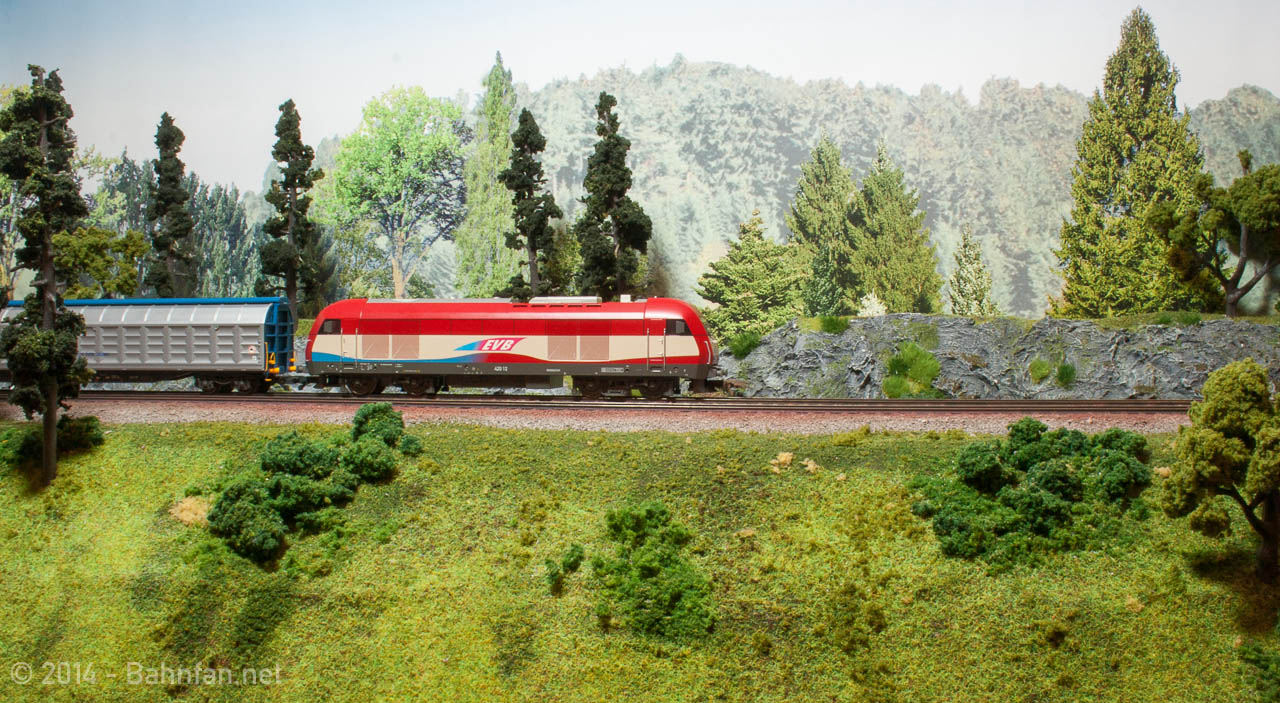 Since 2015, I have been working for Märklin in the Scandinavian area with customer relations regarding the digital products and educating people on how to get the most of the products. This is a part time job from my day job which is software development. The views and opinions on this website reflect my own personal opinion and not in any way the opinion of Märklin. Nobody is paying me to do these articles and nobody is reviewing the content before it is posted. This website is my own personal part of the wonderful hobby that is model trains.