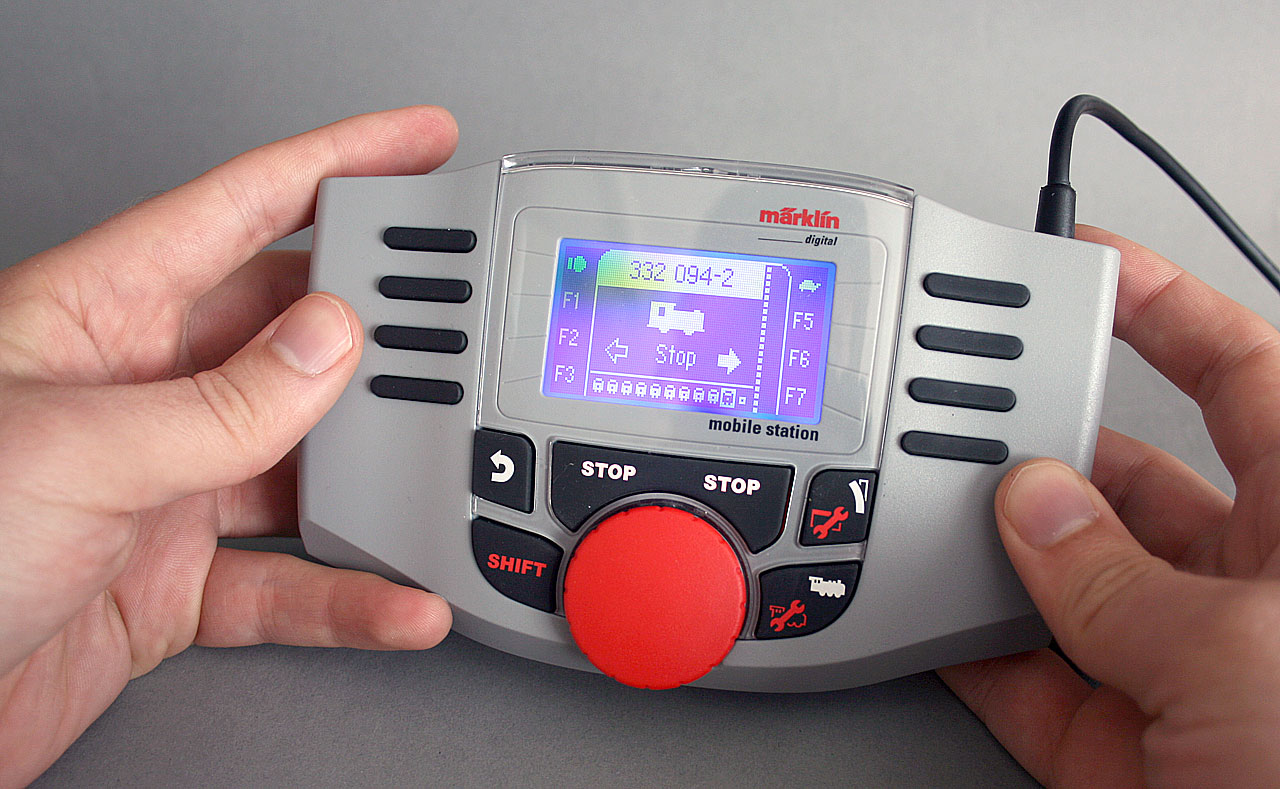 Märklin has released a service update for the Mobile Station 2 (this concerns the Trix Mobile Station 2 as well). The update fixes an issue with the speed regulation that controls the accelleration and deacceleration of locomotives. The issue causes the train to jump in speed when turning the speed up, down or changing direction.

You can download the update through the Central Station 2 connected to the internet.